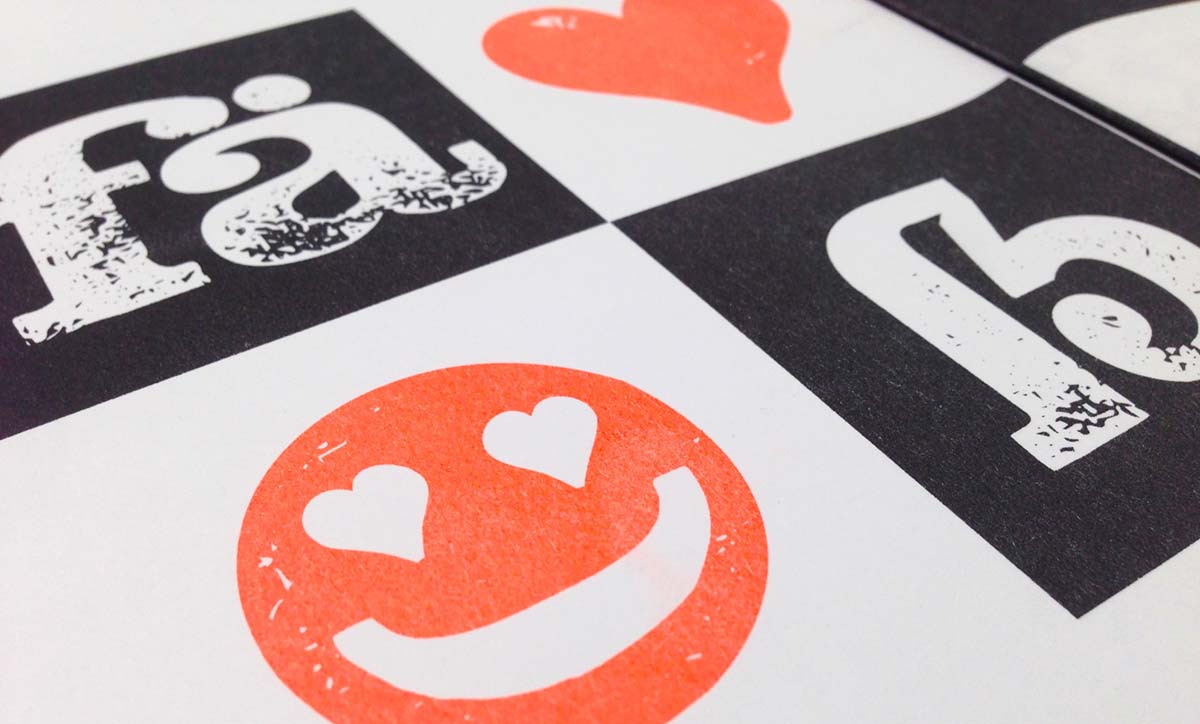 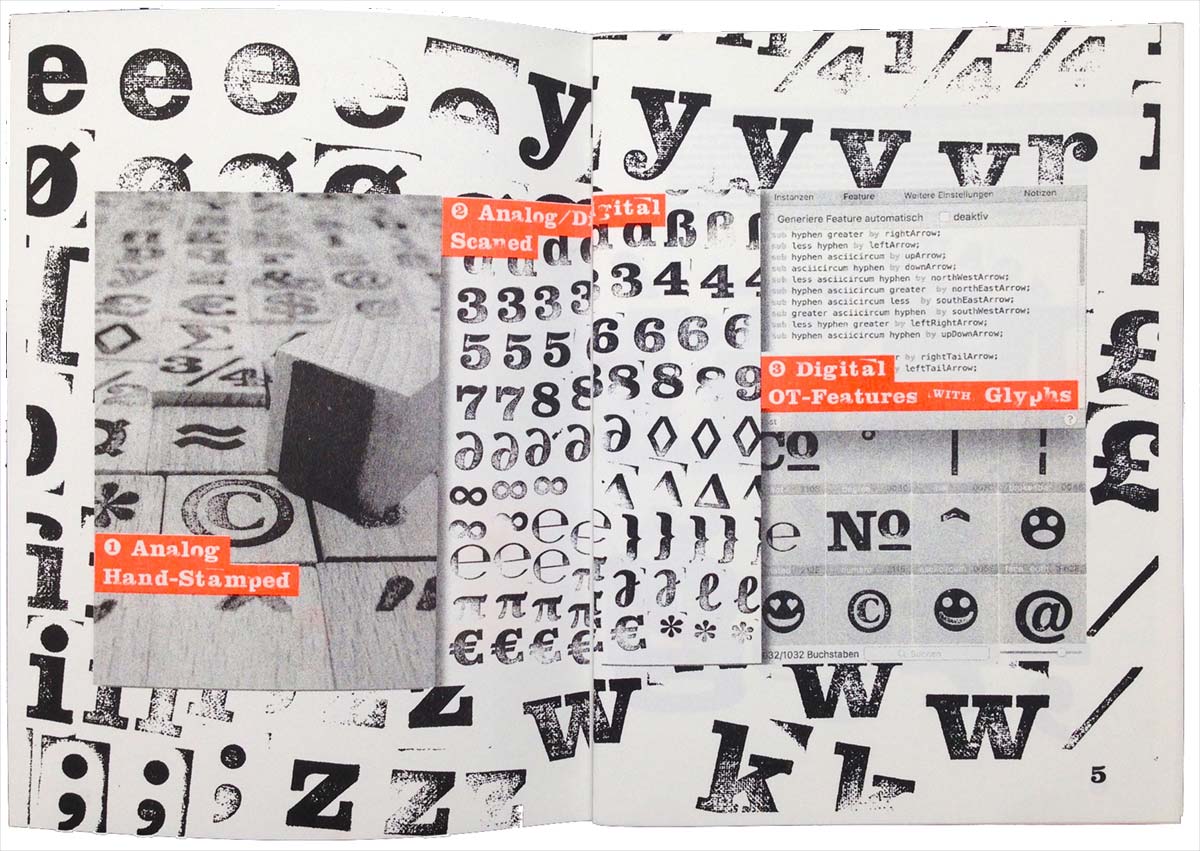 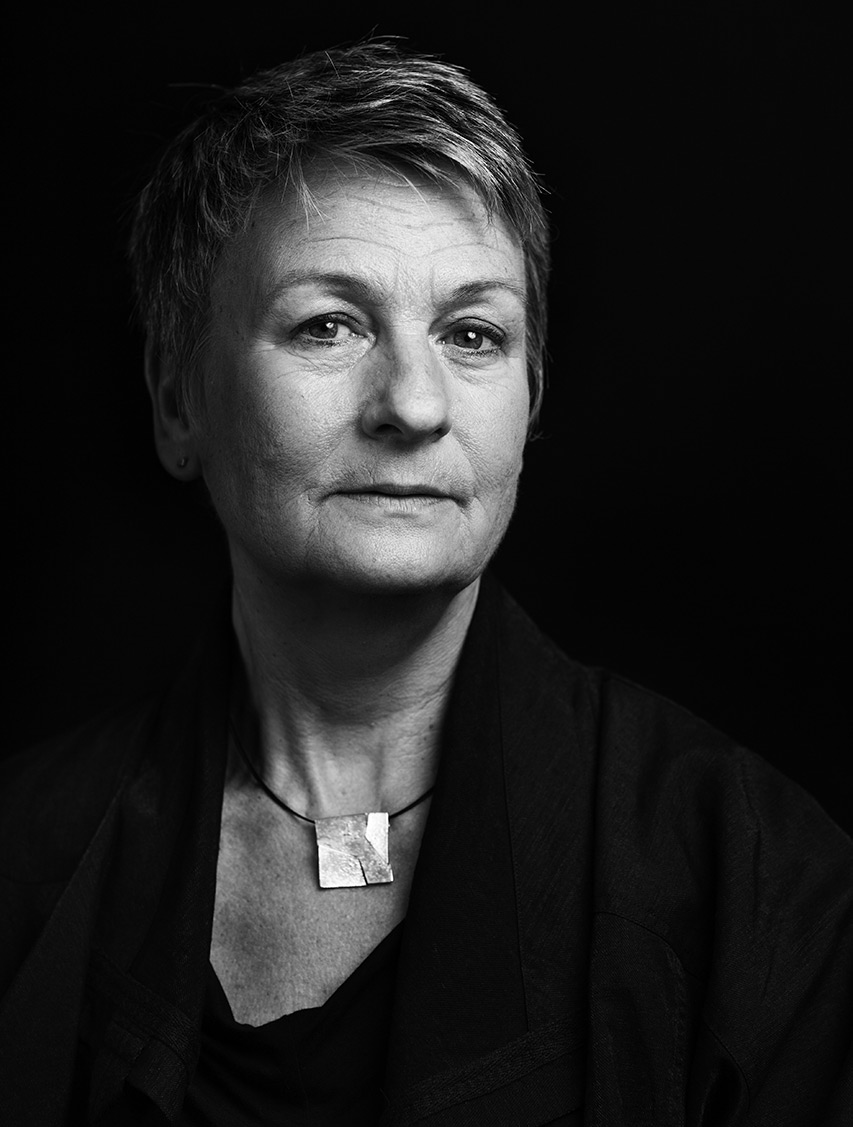 The British type desi­gner Freda Sack died yesterday in early hours of the morning. Her long­time partner David Quay informed us today by mail: “Freda departed from the world.She went to sleep listening to her favou­rite music and died in her sleep—the perfect way to go.”

Freda Sack was born in London in 1951. She completed her diploma in Graphic Design and Typography at the Maidstone College of Art. She began to work at Letraset International in 1971 and learned the basics of type design under the direc­tion of Bob Newman. Later at URW in Hamburg she was involved in the deve­lo­p­ment of the first ground­brea­king font soft­ware appli­ca­tion. In 1978, she was appointed Senior Type Designer at Hardy Williams Design in London and moved to Typographic Systems International in 1980. Sack began working as a free­lance desi­gner in 1983. Her clients included British Airways, Air UK and Vauxhall.

In 1990, she and David Quay founded The Foundry, a company for the deve­lo­p­ment, produc­tion and distri­bu­tion of digital type­faces. Ten years later Freda set up her own company Foundry Types to further develop The Foundry type­face library, and to continue with the design and imple­men­ta­tion of speci­ally commis­sioned type­faces. Her corpo­rate fonts include NatWest, Yellow Pages direc­tory, Brunel signage UK main­line stations, Lisbon Metro Portugal, Swiss International Airlines, Saudi Arabian Airlines, and WWF (Worldwide Fund for Nature) multi-language.

Freda worked exten­si­vely in design educa­tion, advi­sing, lectu­ring, and mento­ring. She was awarded an Honorary MA by University of the Creative Arts (UCA), and appointed to the Board of Governors. As a long­stan­ding Director and Board member of ISTD (International Society of Typographic Designers), she was dedi­cated to promo­ting typo­graphy in all its inspi­ring forms.

Freda Sack was a speaker at the TYPO London 2012, where the portrait photo above was taken (© Jason Wen). Our friend Dieter Telfser inter­viewed Freda on the fringes of the London Design Festival 2006: A passion for letterforms … 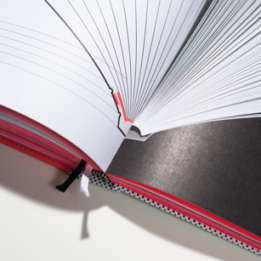 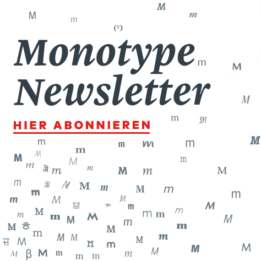 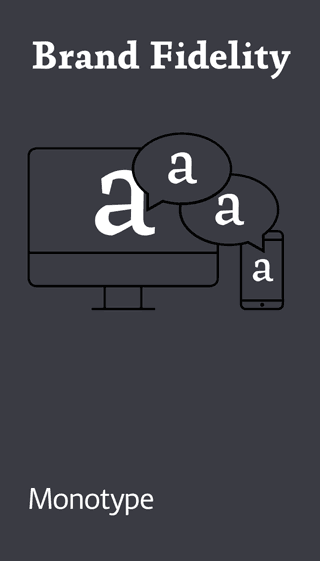